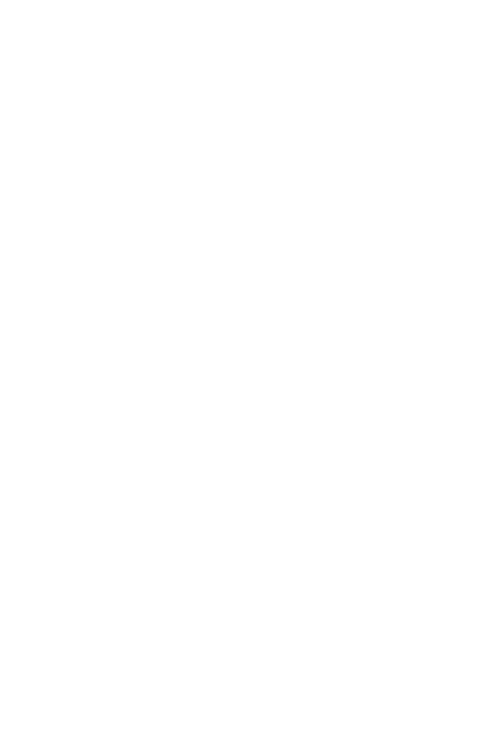 Monroe County Water Authority (MCWA) joined with the New York Power Authority (NYPA), developer Sol Systems, local dignitaries and elected officials on Aug. 11 to celebrate the completion of its new 5 MW ground-mounted solar array in Penfield with a ‘flip the switch’ ceremony. The project is one of the first in New York State to utilize bifacial solar modules and single axis tracking, which allows light to enter both sides of a panel, increasing total energy generation and also adjusting to track the movement of the sun.

The installation of the new solar array, located on the Water Authority’s property at the corner of Penfield Road and Watson Hulbert Road, is part of the Water Authority’s long-term goal to reduce energy expenses. The array is expected to generate 8 million kilowatt hours of electricity per year, which represents more than 15 percent of MCWA’s energy needs for water pumping and treatment.

Through a competitive bid process led by NYPA, national solar energy developer Sol Systems in Washington D.C. was selected to install and operate the solar array at no expense to the Water Authority. In return, the kilowatt hours of energy produced by the panels are delivered to Rochester Gas & Electric and a percentage is credited to MCWA on its energy bills. The project also qualified for the New York State Energy Research and Development Authority (NYSERDA) solar energy incentive, which will pay nearly $1 million towards the project over the first two years of operation.

“The economic and sustainable benefits of this project will be felt for years to come, and we are proud to have had such committed partners in MCWA and NYPA,” said Anna Toenjes, Senior Director at Sol Systems. “In addition to providing clean energy and cost savings, the project’s pollinator habitat will provide decades of positive impact to the local ecosystem.”

The array spans approximately 29 acres. For sustainability, during construction, the site was planted with a seed mixture of pollinator plants, which will create new habitats for local pollinators in a boost to the surrounding ecosystem.